What is an EGM? 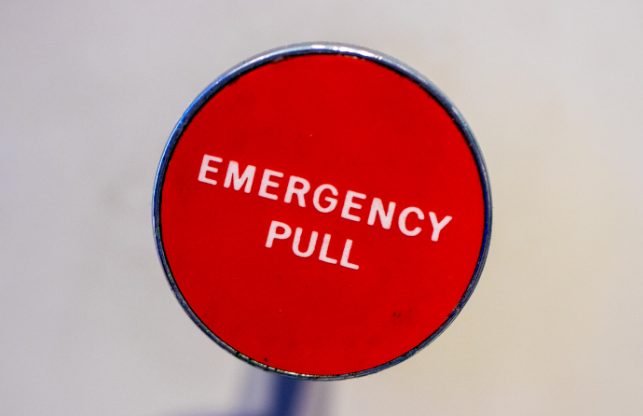 EGM stands for Emergency General Meeting. They are used when a previously elected committee member drops out of their role and a new one needs to be voted in. These are very similar to the way we conduct AGMs.

All student groups' new committees are uploaded online to the Union pages at the beginning of July when they are expected to take over the group. However, there are sometimes circumstances that mean committee members need to resign from their roles. This could happen at any point in the academic year. An EGM process is exactly the same as the one of the AGM so please read that section for more information on how it is held.

If someone chooses to resign between the 1st July and 1st January then an EGM process will be required to replace this committee member. If someone drops out of a committee after 1st January you will not be required to have one, though the current committee members will be expected to share the responsibilities of the missing member how they see fit. This is because annual AGMs are expected to be completed by the beginning of March and so the duties of the missing committee member will only need to be filled for an absolute maximum of two months. If the group's committee feels that they are unable to take on additional responsibilities then they are welcome to complete your AGM as early as possible in January and advertise the missing position as an extension of the role ready for the following year. For example, if the President decides to leave university for good in January, an AGM could be held asap and have the new committee for the following year elected within a week. The newly elected President could then take on the role in the interim providing that you have advertised this previously during the running.