What are the Committee Roles? 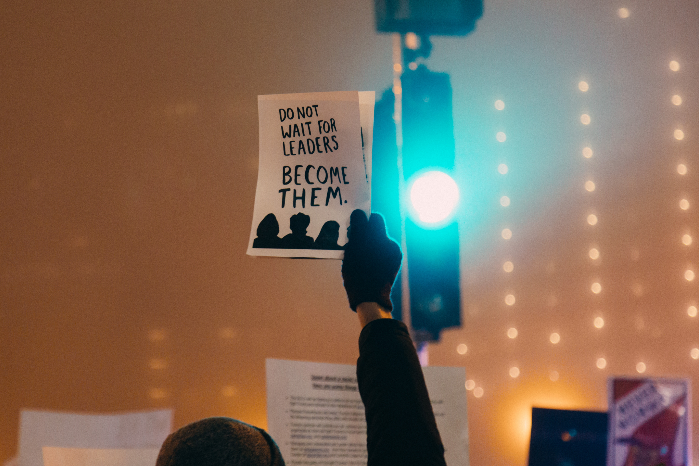 Outlined below is a list of the core committee and some additional positions plus the roles and responsibilities that come with them. Remember that any member of a group is entitled to run for a role that interests them and all should be given the opportunity to come forward and state that you would like to run for a position. If you like the sound of being a committee member, why not fill out this Committee Quiz to see which role suits you best?

Every group whether paid or free requires the following three committee roles. This is the core committee and without these, a group is not allowed to continue its function. These roles cannot be combined with one another and if a compulsory committee member is willing to take on a non-compulsory role then they should carefully consider the amount of work they will be expected to complete whilst a member of the core committee.

There are many different additional committee roles that student groups can have to help the function of their group. You'll notice that the Vice President position is not regarded as a compulsory role. We would recommend only very large student groups that perform lots of activities include this position in their committee. However, if you'd rather have a VP instead of the secretary role then this is fine on the condition that the VP is happy to take on the duties of the secretary. The VP and secretary are considered the most similar two committee roles. So, if a group does not have separate members taking on these positions and you or the group would rather have the title of VP than secretary, then the VP will need to be aware that they will be adopting the duties of the compulsory role of secretary.