Vote of No Confidence (VNC) 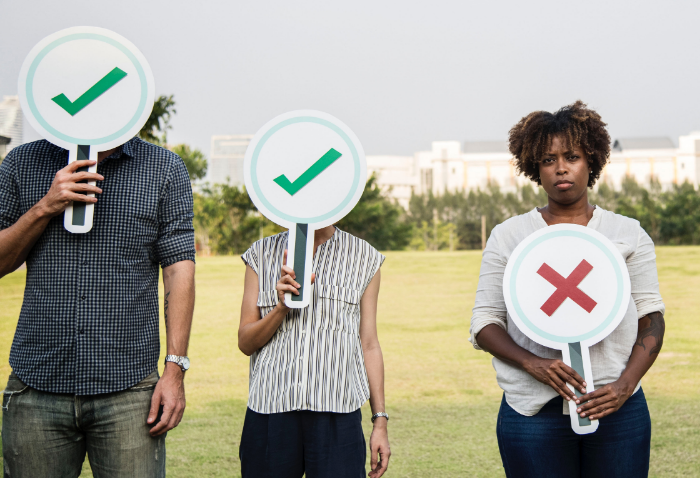 A VNC is otherwise known as a 'Vote of No Confidence' can be implemented when a member of the committee is not fulfilling their duties to an efficient standard. The information below can also be found in our complaints procedure.